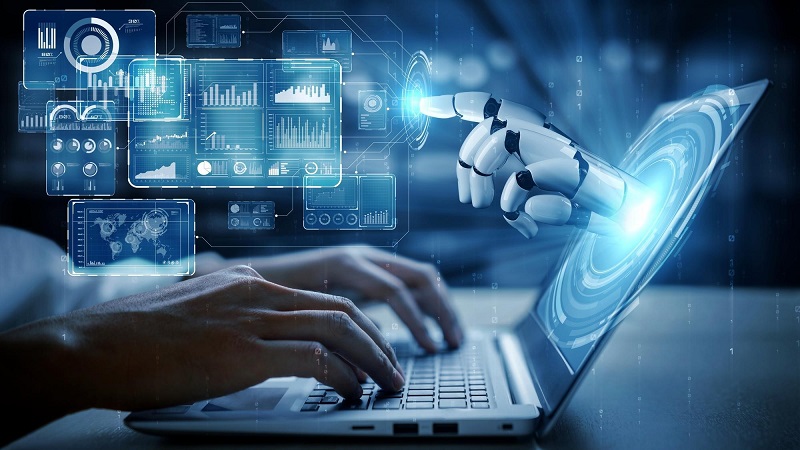 Technology can help humans in many ways, but it can also cause harm. For example, technology can help businesses automate processes, which increases production. Examples include automated accounting software and temperature sensors in a bakery. This is an example of technology that is beneficial to society. However, we must be careful that this technology does not harm us in any way.

The philosophy of technology is a study of technological progress. It has many philosophers who have tried to explain the nature of technology, and what it does for human beings. Some have attempted to compare the seven liberal arts with the seven mechanical arts. Others have tried to answer the question of why we need machines and why it is bad to be dependent on machines.

Using this definition of technology, we may begin to understand its basic purpose and function. Technology, as Heidegger describes it, is a means to an end, or “an act of revealing.” Technology is a means for the revealing, bringing forth, or coming into existence, much like a flower blooms.

While many technological innovations have been embraced as a boon to society, some have also posed a threat to minority and vulnerable populations. For example, the Lantern Law in New York City, which required Black people to carry lanterns at night, weaponized the power of technology against minority communities. That law disproportionately benefited white people, while disproportionately harming Black people. Disruptive innovations such as hand-held computers and home entertainment systems have also disrupted communities and power structures.

Diversity of approaches to ethics of technology

Different approaches to technology ethics have been developed to address a range of issues. Some approaches focus on broader issues, such as the ethical implications of scientific research, while others focus on more specific issues. Regardless of the approach chosen, technological innovations often produce disparate effects on human well-being, political power, health, and justice. While some of these impacts may seem unjustified, others are legitimate. For example, a strong end-to-end encryption system can limit an authoritarian government’s ability to track and monitor political opponents.

As the impact of technology is increasingly widespread, the ethical implications of any mistakes can be much greater. As a result, consumer awareness of ethical issues has risen to a high point. For example, most US consumers consider sustainability to be a top priority in making their purchasing decisions and are willing to pay more for products that meet ethical standards.

This entry was posted in Gambling News. Bookmark the <a href="https://screenshotworld.com/ethics-and-technology/" title="Permalink to Ethics and Technology" rel="bookmark">permalink</a>.